Francisco Barbosa Delgado made a commitment to strengthen the institutional presence in territories when he was appointed Attorney General on February 13, 2020.

The slogan “En la calle y en los territorios” (Office of the Attorney General: near people and territories) summarizes the first of the nine challenges of his administration that will end in 2024. This is related to great possibilities to provide access to justice in regions.

1.A wide presence of the Office of the Attorney General in territories. To be in municipalities, especially in regions where reintegration of demobilized people during the Peace Agreement is taking place.

“By providing access to justice in territories, we will not only pursue criminal economies but also we will protect the country’s environment. Departments such as Guainía, Cauca, Vichada, Vaupés, Putumayo, Chocó and Amazonas, among others, cannot be without direction” said Attorney General.

2. Fight against corruption. The Office of the Attorney General will focus its efforts on investigating criminal facts that involve or put health resources, environment, education and public procurement at risk.

3. Girls, boys and teenagers’ rights. To strengthen those units that investigate actions that affect the fundamental rights of children and teenagers in our country.

5. Strengthening investigations. To ensure a prompt and an effective justice by strengthening the investigation groups and the Immediate Reaction Units (Unidades de Reacción Inmediata URI) in our country.

6. Prioritization of cases.  To develop a litigious strategy in which the custodial sentences and presentation of evidence will not be the unique solution to have successful processes.

8. Rights of women and minorities. To advance in the clarification of crimes committed against women and against groups of special protection such as indigenous groups.

9. Relations between institutions. To build maximum collaboration and harmonious relations with other entities and jurisdictions such as the Special Justice for Peace (JEP), within the framework of the competences.

It is a priority for the Office of the Attorney General the effective prosecution of acts that threaten children, women, indigenous communities, the environment and public heritage. 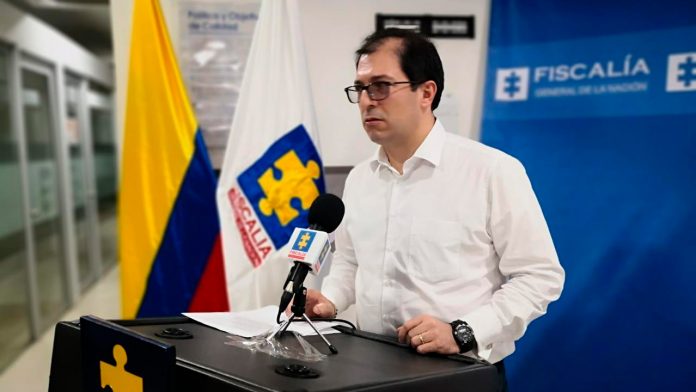 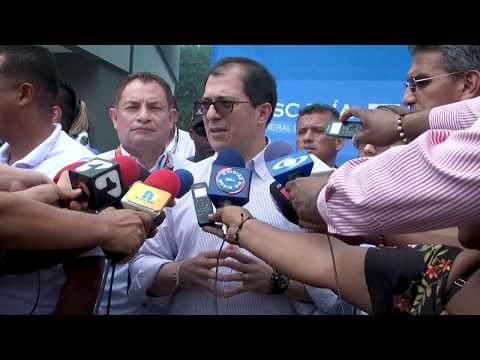 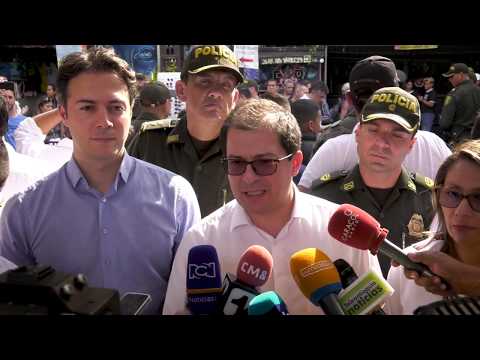 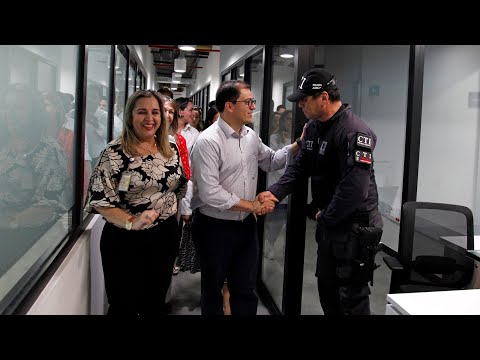 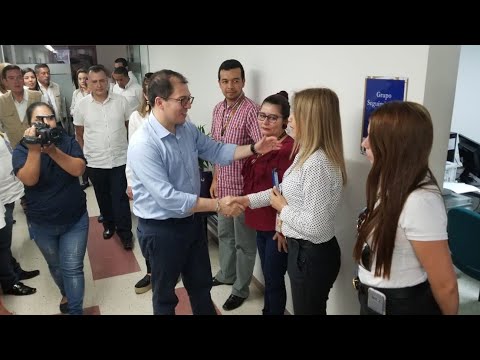 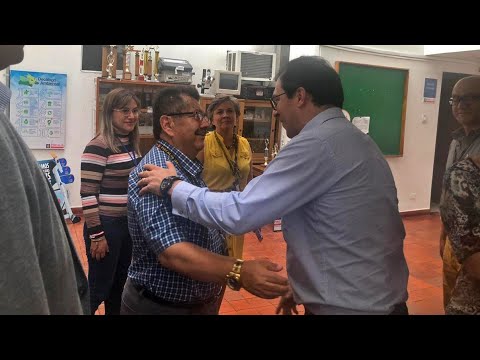 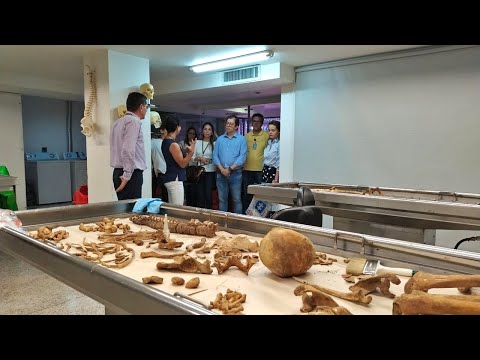 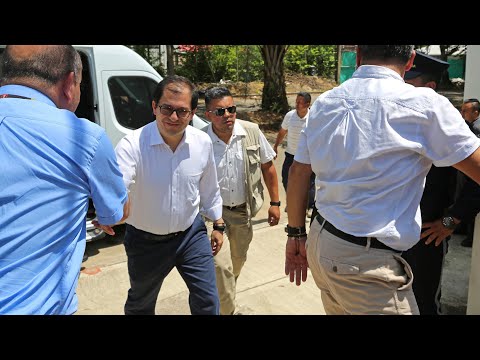 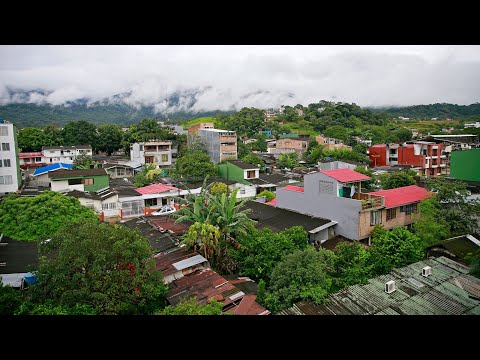 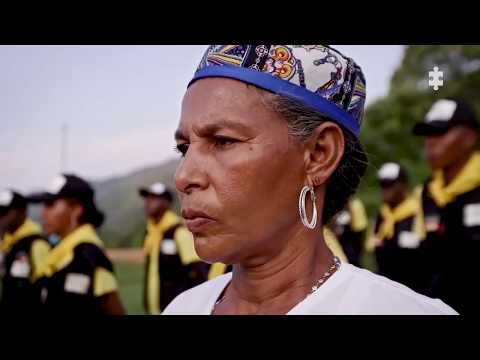